There are four task groups responsible for various aspects of the sport in Scotland, all of which report to the Board. These are the National expansion Group [overseeing the development of the game at grass roots and club level]; the Performance Group [overseeing player performance]; Media and Commercial Group; Finance Group.

The Scottish Conference was created in 1997 and is now a fully integrated division in the RFL’s RL Conference. Internationally, Scotland debuted on the world stage at the 1995 Emerging Nations World Cup and SRL deploys national sides at Senior, 9's, Club XIII, Student, Wheelchair, U19 levels

scotlandrl 14 Apr 2021 11:31
RT @ComIntCare: 🚨 Final week to enter this exclusive competition! 🙌 👕 We’re inviting a person who has care or support needs to design the…

scotlandrl 14 Apr 2021 08:29
PDRL | We will be holding our first ever Physical Disability Rugby League Development Day on Saturday 29th May in E… twitter.com/i/web/status/1… 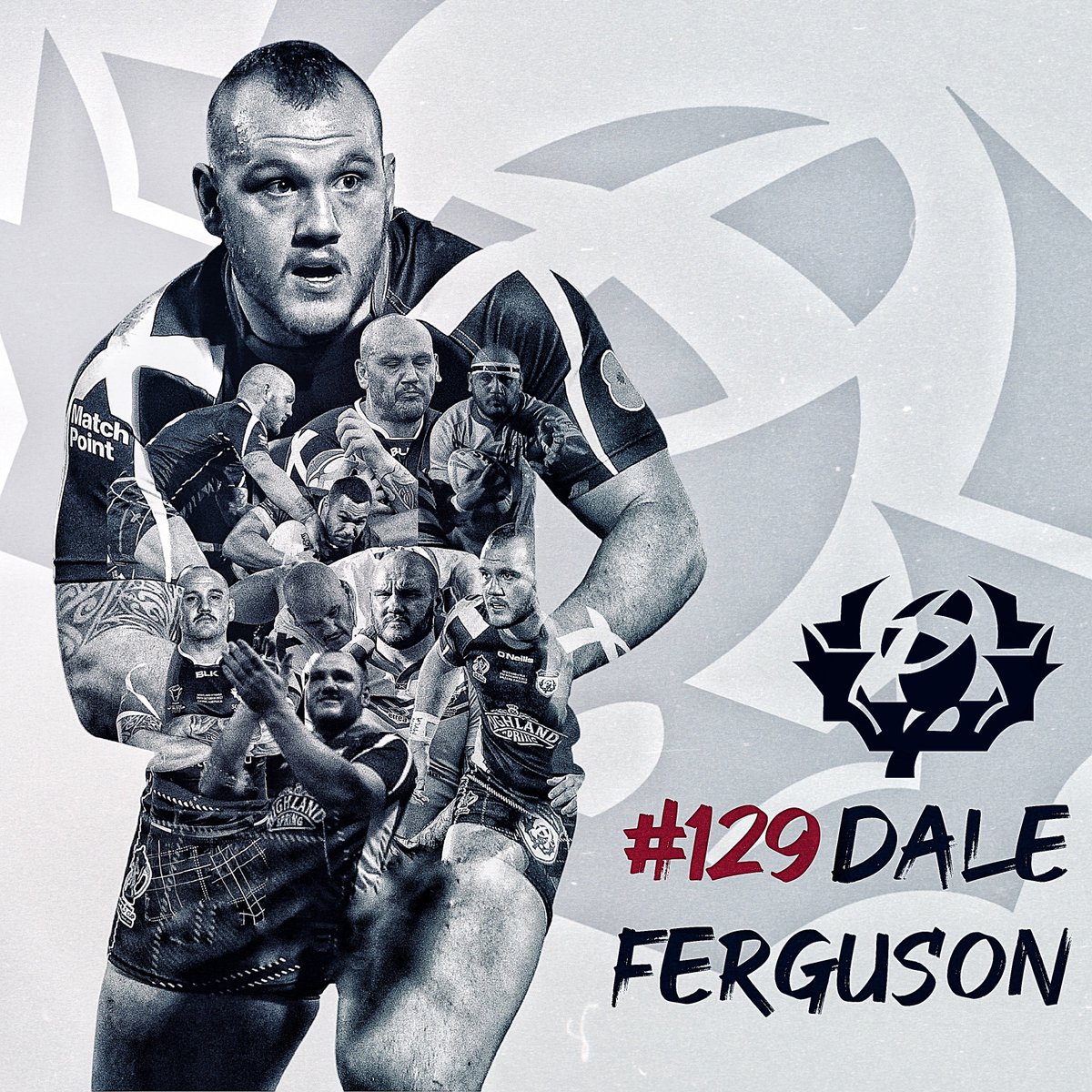 scotlandrl 13 Apr 2021 08:26
Scotland Rugby League recently awarded 113 Honours Caps to players who had represented Scotland at Under 18, Under… twitter.com/i/web/status/1…