Granted Observer status on 17 February 2012, the Nederlandse Rugby League Bond became the first NGB to achieve that recognition as a formally registered and institutionally funded association. The NRLB is the second incarnation of the Dutch governing body, formed in 2009 - following the demise in 2006 of the NNRLB, itself a founding RLEF Observer in 2003 –when it was registered with the Kamer van Koophandel (Netherlands Chamber of commerce).

The NRLB’s provisional general assembly adopted a new constitution on 26 January 2012. The constitution stipulates that the association’s membership is drawn from the nation’s properly constituted clubs, which can join the NRLB as Associate Members for a one-year probationary period before receiving Full membership, which grants voting rights at the general assembly. The AGM meets in the first quarter of every year.

The Executive Board is formed by a Chairman, Secretary, Treasurer, Coaching Liason Director & Player Liaison Director. It serves a two-year mandate. Strategically, the Executive Board’s focus is on the nation’s university system as a means to embed rugby league among the local population. 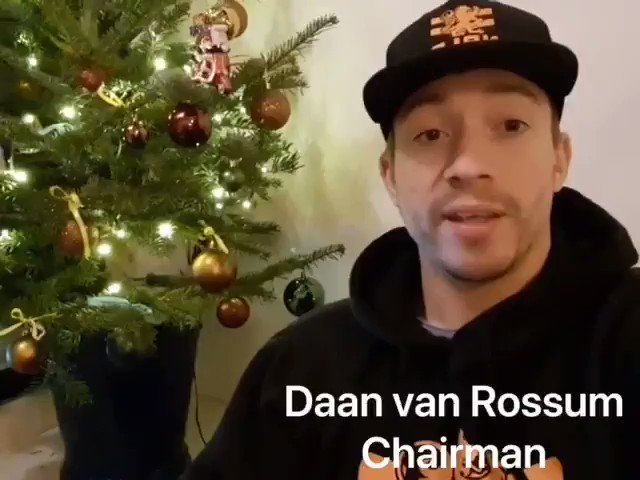 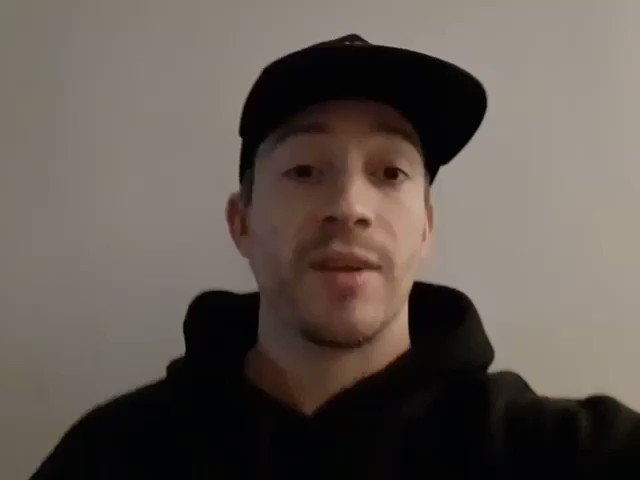