The Palestine Rugby League is a not-for-profit company created in 14 September 2014 by the founding members and headquartered in Bethlem area, Palestine

The board of directors consists of a president, vice president, secretary general and treasurer, vice treasurer and a director are elected by the members. The board has a four-year mandate and can stand for re-election without limitation. Each PRL member has one vote at the general assembly. 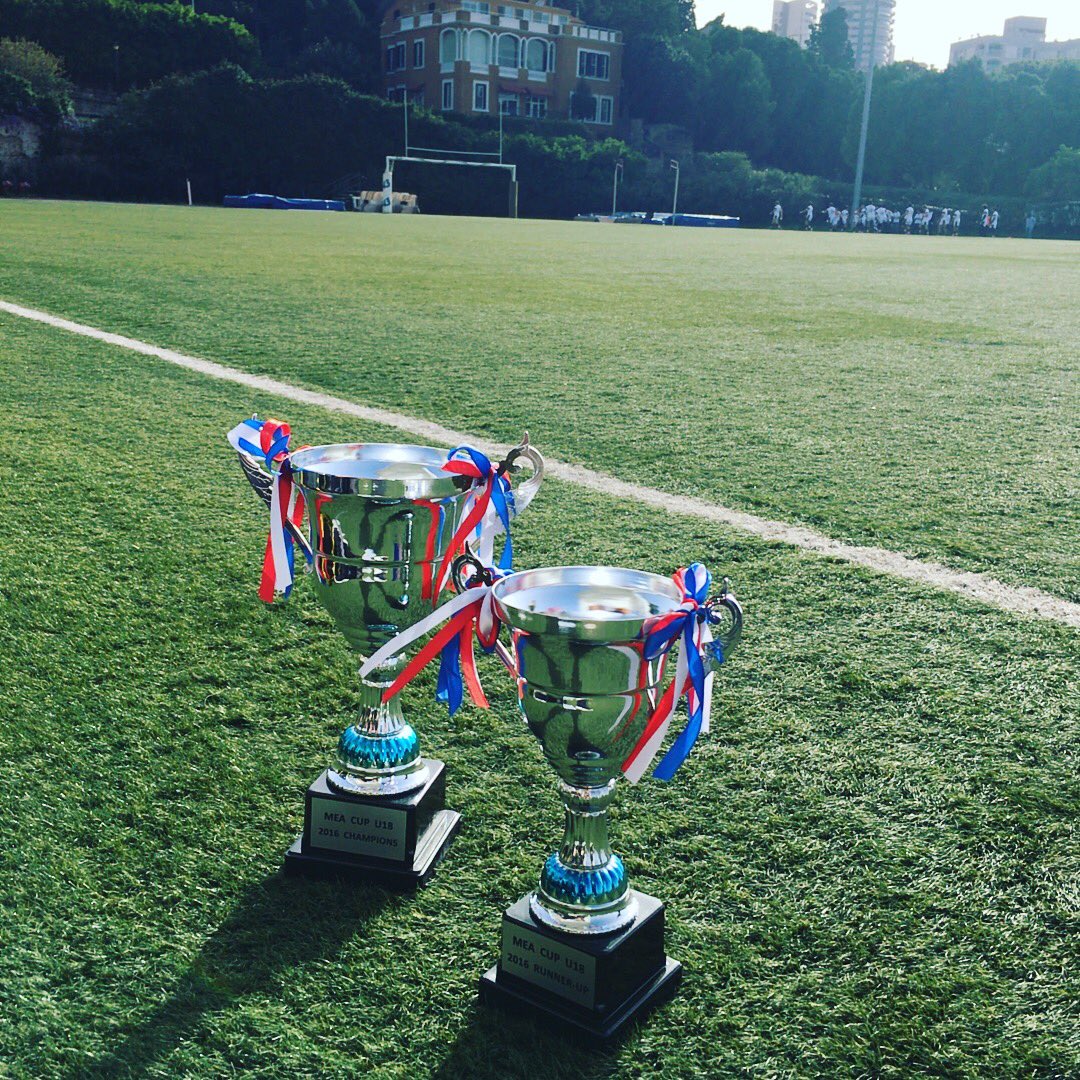