The Canada Rugby League Association is the governing body for rugby league in Canada. Based in Edmonton, it administers the Canadian national team, "The Wolverines", and the domestic club game.  As the CRL, Canada joined the RLEF as an Observer in 2010 before becoming an Affiliate Member in 2013 following a change to its structure and the formation of the not-for-profit CRLA.

It adopted a new constitution in 2014 based on provincial representation with each member province considered a full member and commanding a number of votes equal to its constituent clubs, or affiliate members.

The board's mandate is four years. 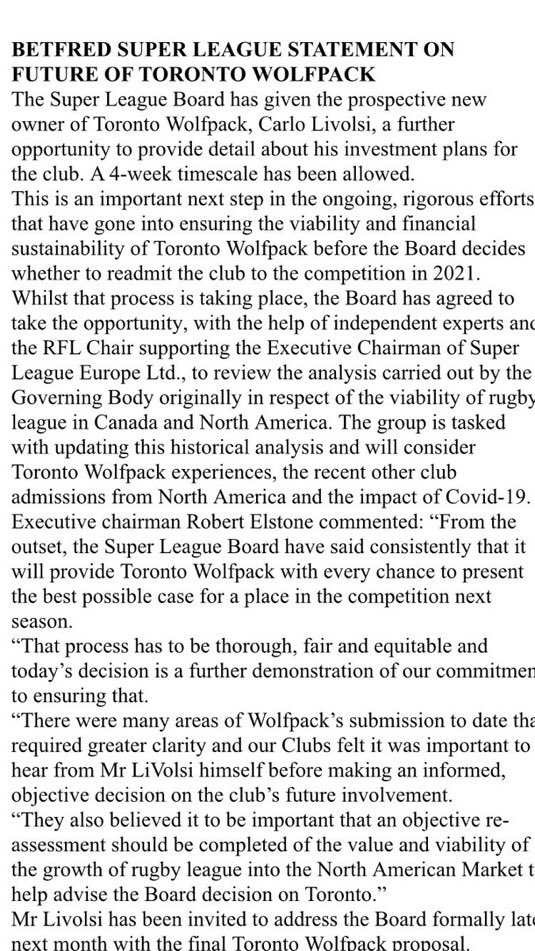