The Federation is managed by a Board of Directors, constitutionally mandated for four-years, which consists of representatives of the clubs and independent directors voted by the general assembly. The first LRLF Board was elected in December 2009 following the change in status of the founding LRLC to full federation and became Full Members of the RLEF, which they achieved in August 2011

The LRLF administers the game at all levels, with rugby league activity in every month of the year. The national championship is played from November-June; schools competitions are played from January-March; representative football is played throughout the summer. The LRLF runs national teams at U16 (Junior Cedars), U20 (Liban Espoir) and senior (the Cedars).

They became RLIF full members in May 2012 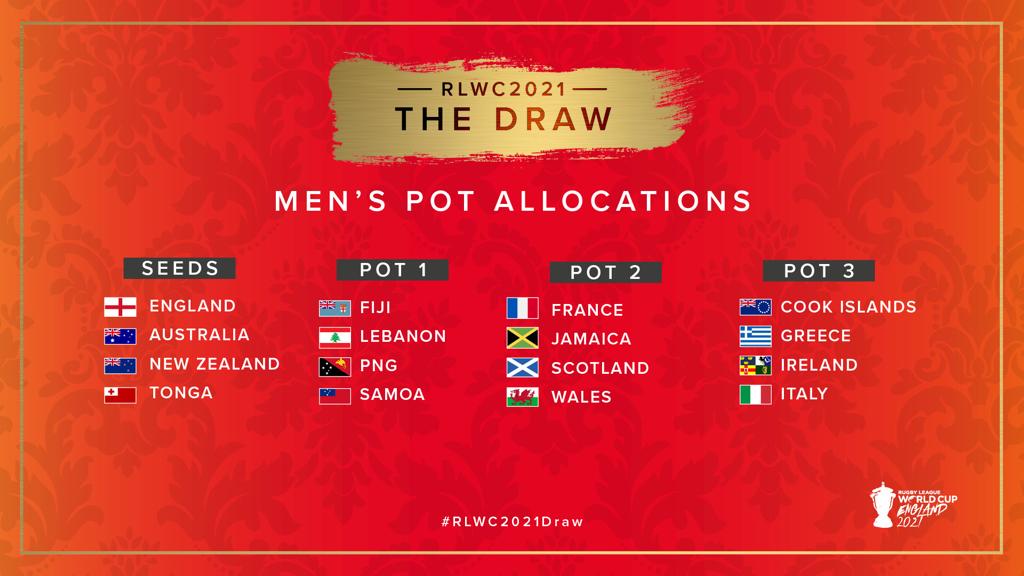