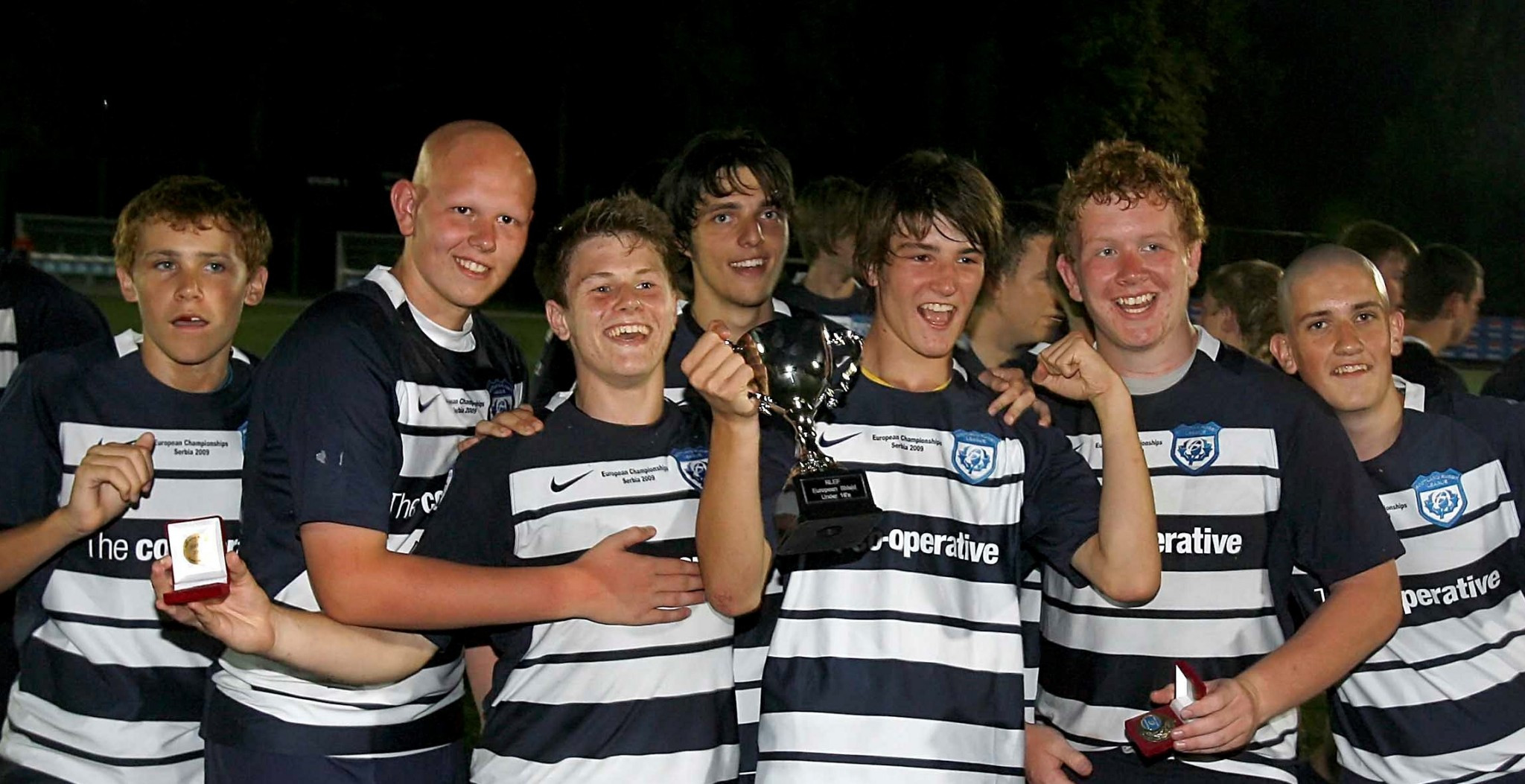 The Rugby League European Federation is the governing body for Rugby League in Europe and the Northern Hemisphere.

It oversees and co-ordinates the development of the sport in all its Member and affiliated countries and territories, as well as neighbouring organisations that choose to link to the RLEF.

There are three levels of affiliation, two Membership categories and one non-Member categories. Full Members receive four votes, Affiliate Members one vote, and Observers no votes.

The Members form the Council or general assembly and can vote at the AGM. France and England, as senior Full Members, have a combined veto power over the Council. The Board is mandated by the AGM for two-years and has between 4-7 Directors.

The RFL and FFRXIII each have one seat on the Board; two seats are voted by the Membership, and three seats reserved for Independent Directors. The chair is elected by the Directors.

The executive is formed by the general manager, who oversees regional directors, as well as, technical and media staff.

The RLEF, as a confederation, is an Associate Member of the Rugby League International Federation.
Foundation date: January 2003