Wales have won the Prabhu Ventures Ltd Celtic Cup for the third year in a row after beating Scotland and Ireland on an exciting day of Wheelchair Rugby League in Deeside.

Ireland, after beating Scotland in the second match of the day, needed a 20-point win over Wales in the final encounter, and whilst they were in the game for a large part of the first half, even taking the lead at one stage, Wales were dominant after the interval.

Jason Owen gave Wales the perfect start, scoring on three minutes, with Stuart Williams converting. But Ireland soon hit back through a James Hazel try that went unconverted. Wales were soon leading again. Harry Jones scored on seven minutes with the conversion hitting both posts before coming out.

Thomas Martin got another try back for Ireland with Knight unable to land the conversion before Hazel went over in the corner to put Wales behind for the first time in the day. Josh McEvoy converted. Jones’ second try, scored on 17 minutes, levelled things up again with Williams’ conversion making it 16-14. Owen then went over for his second with Williams again landing the extras.

Higgins added another try on the half hour, converting himself, to give Wales a 20-point lead. Two Knight tries for Ireland, both converted by King closed the gap to just eight points.

But Wales ended the half on a high as Gary Preece scored a well-worked try with Higgins converting to give them a 40-26 half-time lead.

Owen scored his fourth following a good set of passes to open the second half scoring for Wales. Stuart Williams added the next try. Higgins converted before adding the next two tries himself, converting the first of them. That was before Williams scored one of the tries of the day, when on 55 minutes, he sped down the centre as he chased a punched ball, diving to score under the sticks. Higgins converted.

That made it 66-26 and the lead was extended again on 66 minutes when Williams got his hat-trick try before Preece scored his second. Higgins converted both. It was almost a perfect second half for Wales but they conceded a try with two minutes to go. Seb Groves scoring but missing the conversion.

However Wales had the last say on a fantastic day when Owen regained the ball from kick-off and scored with Gary Taylor converting. 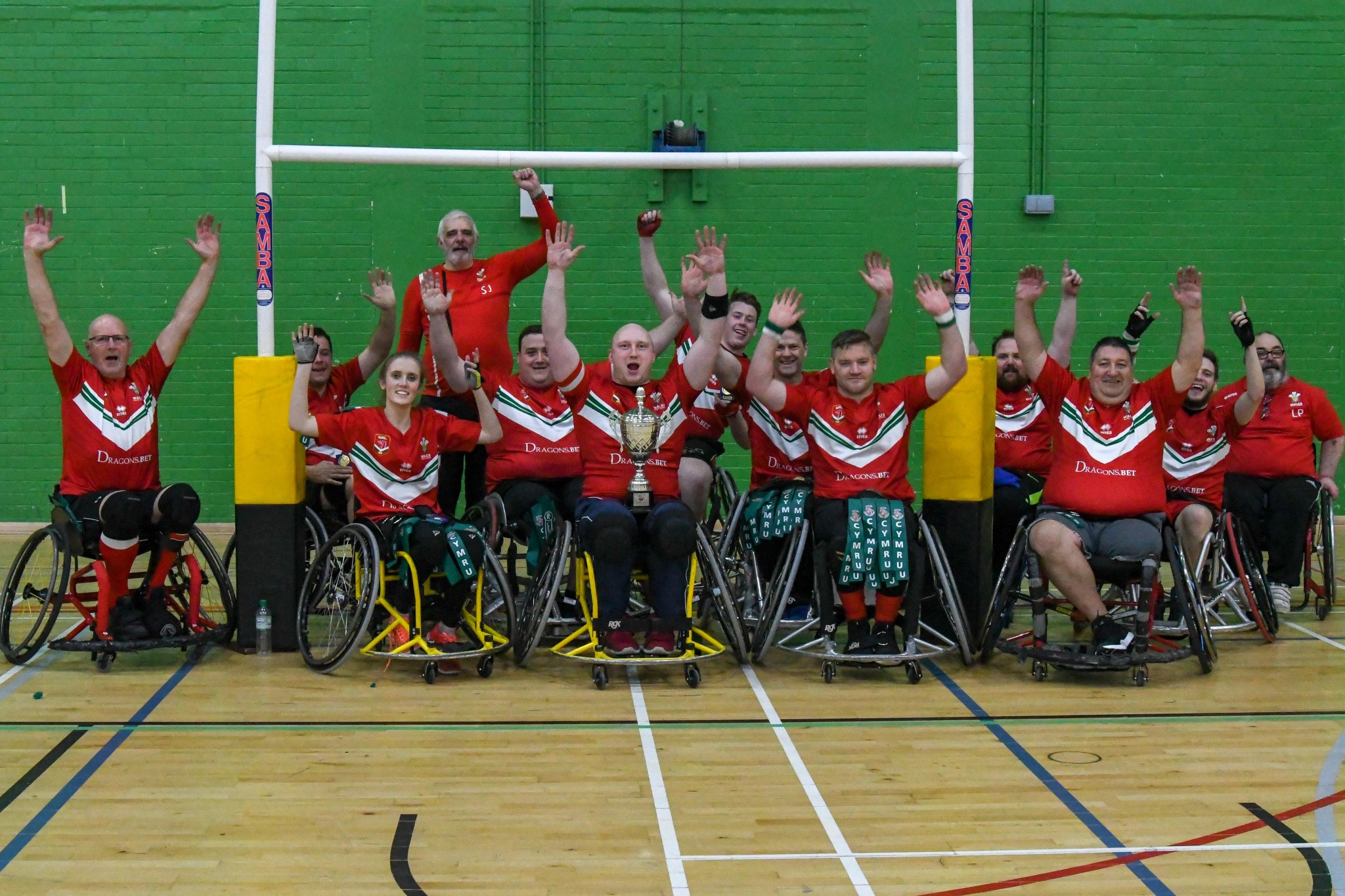