France will meet England in the decider, after the classy Tricolors won 32-0 against Scotland in their final pool match. The French led 26-0 after dominating the opening half, posting tries from centres Clement Dallara and Anthony Rastouil; exciting winger Clement Soubeyras who claimed a brace and second rower Jeffrey Zava.

The smaller, spirited Scots drew great admiration for the way they stuck to their task in the second half, with second rower Chris Kilday outstanding. They restricted the French to one try from full back and man of the match Morgan Escaré, who also kicked three goals; Tony Gigot landing the other. 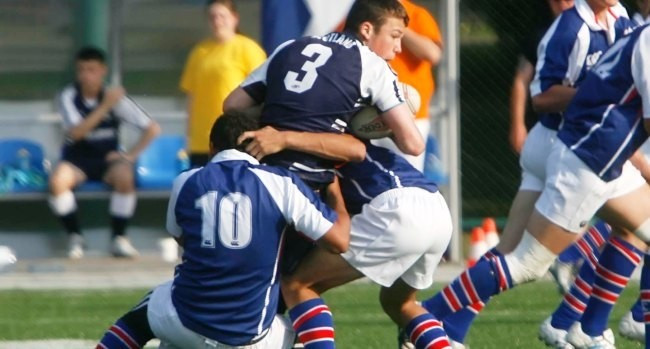