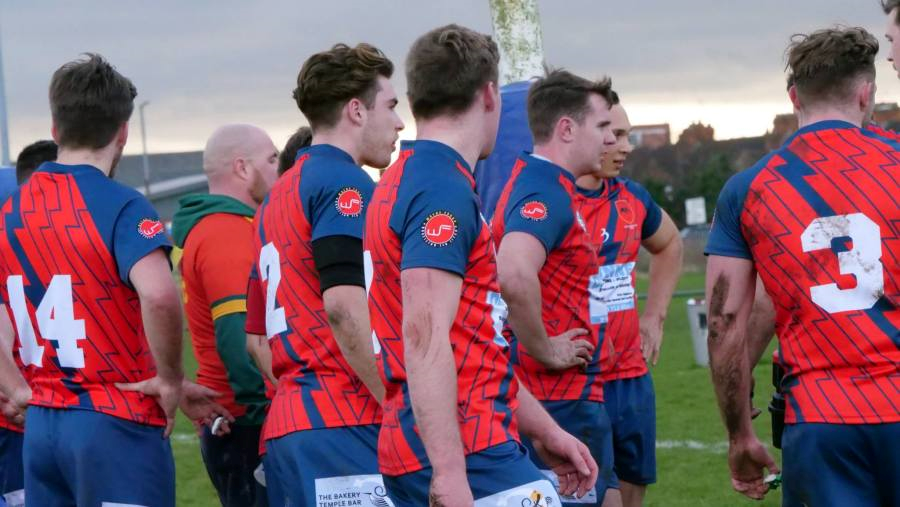 Following an encouraging 2017 World Cup by the Irish Wolfhounds, which just saw them miss out on the quarter finals, and this week’s announcement of their participation in the autumn’s European Championship, four teams in the North and five in the South will kick off the 2018 Irish domestic season this weekend, with RLI director Richard Egan promising a change of direction and focus for the sport.

“This season will be a new starting point for the organisation, especially with the emergence of more youth matches,” he says. “We are about growing the game, specifically with younger players and have created communication and marketing plans to spread the sport and awareness of it around the country.”

Egan added: “The layout of the year shows the breadth of activity. We are seeing great take up for the sport at youth level and that is seen especially by the growth in activity at U19s and students.

“The challenge now is to capitalise on this and get further activity at younger age groups. We are also seeing a real interest in over-35s Masters, and that has been a huge draw for players who were instrumental in getting rugby league started in Ireland in the late 1990s and early 2000s.”

All-Ireland champions, Athboy-based Longhorns RL have already made their 2018 debut with an historic trip to West Hull in the first round of the Ladbrokes Challenge Cup and emerged with credit in defeat against one of the leading names of the English community game. It was an invaluable experience for player/coach Casey Dunne’s men whose average age is just 22, with more players coming through their academy.

They open their campaign at home at Ashbourne RFC against Waterford Vikings, who are led by Irish international Alan McMahon. “Longhorns for the first game of a season is a tough one but also a challenge we are relishing,” notes McMahon. “The lads feel like there is some unfinished business from last year. The constant support from the local community is what drives us on to do well.”

In the other fixture in the Republic, Athy Sharks take on Galway Tribesmen who featured in the Republic of Ireland Grand Final, whilst Dublin City Exiles have the bye. Cork Bulls and the West Dublin Bears are planning to play in a merit league which will also involve new sides.

In the Northern Ireland League, Wayne Kelly’s All-Ireland Grand Finalists, Belfast Met Scholars - who are littered with multiple student and domestic international players - take on the Stags and Belfast Eagles face Portadown Pumas in the opening games, whilst the Pirates return for a second merit season as they continue to grow their player base at a manageable rate. The Republic of Ireland league will have six regular rounds before the play-offs, with the winner playing the Northern Ireland League champions in the All-Ireland decider.

The youth side of the sport is starting to grow at an encouraging rate, with Dunne overseeing the successful launch of the Ireland U17s last year, 2017 also seeing further progress with an U19 Origin series between Dunne’s ROI Eagles and Wayne Kelly’s NI Elks.

The full Ireland side then ran Wales close and lost to Scotland, but the feedback was that the players loved being exposed to a higher standard than they had played previously and were keen to continue their progress.

This year the U19s are focused on going to Serbia for the European Championships and player numbers are up.New U19s teams are being formed in the Finglas/Balbriggan area and in the South West - under the banner of the West Country Cowboys - and with the existing players who are still eligible and an influx of heritage players, the numbers should allow for a four-team merit league.

Equally exciting for Irish youth development are plans by Belfast Eagles, whose youth set-up is set to host a ground breaking tournament on 2-3 June. It will feature several teams from England which has piqued the interest of other NI rugby union clubs to take part, as they try league for the first time.

Internationals are being planned for domestic only players, whilst recent rule changes surrounding the use of domestic players in the senior Ireland side, enforced by the RL Ireland board of directors, should see more domestic players being involved against tier one and tier two nations.

There has also been an increase in infrastructure before the season kick off with successful coaching and match officials courses held at the National Sports’ Campus near Dublin and Malone Rugby Club, Belfast.