THE ROAD TO 2021 RUGBY LEAGUE WORLD CUP BEGINS IN VRCHLABI 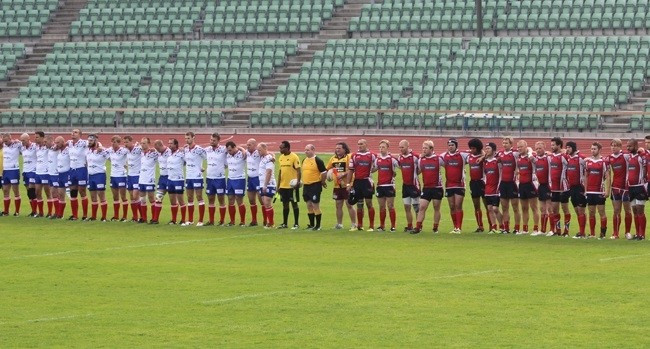 The town of Vrchlabi will host the preliminary stage of the European qualifying route to the 2021 Rugby League World Cup in England, when the Czech Republic host Norway on 16th June.

It will be the opening fixture in Euro C which will comprise six nations split north and south. Germany are the other nation in the north group; Greece, Malta and Ukraine in the south. The respective group winners will face an elimination game at a neutral venue for promotion to Euro B and a place in the next stage of World Cup qualification, which will take place in autumn 2019.

Euro B will be played in October 2018 between Russia, Spain and Serbia, with the top two advancing to the 2019 qualification tournament and the bottom nation relegated to Euro C.

RLIF Chief Executive Officer David Collier said: “Integrating competitions with the European World Cup qualifiers provides added meaning to the games, which is one of the international federation’s key objectives. “The increasing number of member nations vying for a World Cup berth is further evidence of the growth of the sport, while the launch of preliminary qualification comes a year earlier than for the 2017WC, which is another sign that significant tournaments are being strategically positioned in the RLIF calendar.”

Further details of the next stage of European qualifying will be announced shortly, Netherlands and Latvia opted not to enter the process.