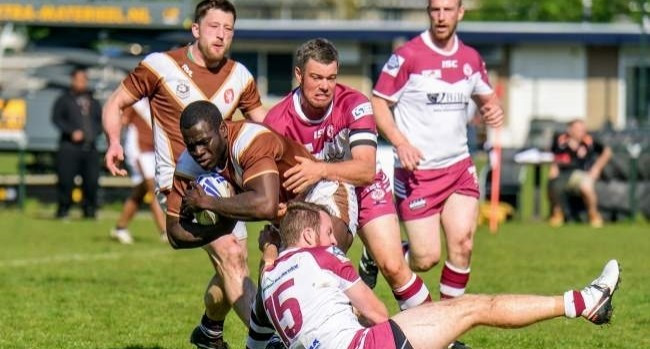 The event is organised by the Nederlandse Rugby League Bond and last year saw teams from Belgium and Australia take part in what is a truly cosmopolitan day.

Jason Bruygoms, NRLB development officer and the Rotterdam 9s coordinator said: “We are very excited about the tournament after 2016 was such a success and we hope that the Rotterdam 9s will become highly respected in the international calendar, but with a distinctly club feeling. We hope to expand the tournament each year to include more teams.

“The nines concept is a great development tool for us and gives the sport some great exposure just before the domestic season starts on 22 April.”

The NRLB will play a four-team championship for the first time in its history following the successful formation of Harderwijk Dolphins RLFC last year.