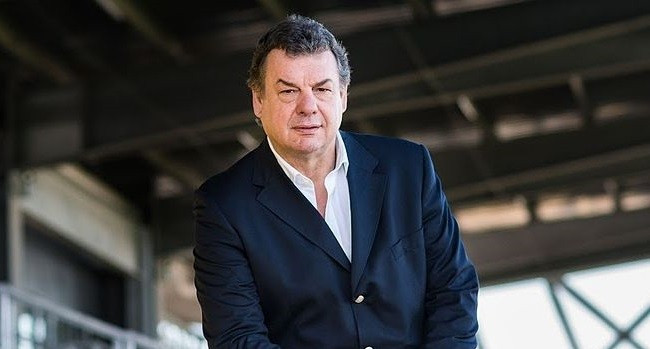 Marc Palanques is the new Federation Française de Rugby a Treize president, the federation’s 15th leader, following elections held this weekend. Twenty-four directors have also been elected from whom an executive committee will be appointed under Palanques, who will resign his seat on the AS Carcassonne XIII board as he replaces Toulousain incumbent Carlos Zalduendo.

Monsieur Palanque (pictured) won 218 of 332 votes following a three-month campaign that promised to prioritise the French Elite championship and the national team, and he will now work to re-unify what amounts to two blocs within the electorate.

FFRXIII will nominate a new director to the RLEF Board in due course. Monsieur Zalduendo will also step down from the Rugby League International Federation Board, where he sat as one of two RLEF-nominated directors, alongside Graeme Thompson.